With ARK: Survival Evolved being ported to so many consoles lately, include mobile devices, Nintendo is getting into the dinosaur action. Developer Studio Wildcard has just announced that their game is going to be ported over to the Switch by the end of the year.

It was at the State Of Unreal showcase that this announcement was made, along with the new mobile port. They explained the reason behind the port is because the platforms seemed ideal for the game, as the ease of access and portability would make the game more fun to play. With ARK having huge player-base due to it’s early access release, we can expect to this pattern to continue.

It makes sense that ARK: Survival Evolved would be ported to the Nintendo Switch, as the console is currently the most portable AAA gaming platform compared to Sony’s PS4 and Microsoft’s Xbox One.

For more news on ARK: Survival Evolved, stick with us at GeekiSphere. 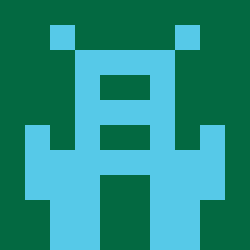