The creator of the controversial and shocking trilogy the Human Centipede has released a new poster and some information about his new up coming film. The Onania Club has been making head ways as everyone is now curious as to how much more disturbing his films can get.

Due to his previous films, critics are already tearing into the script before even reading it. There has already been negative reviews without even seeing the trailer. This for Tom Six though, is no surprise.

Due to the definition and the poster this is bound to be a sexually driven horror film. On his twitter (see link below) he has been keeping his fans up to date on filming progress as well as keeping them updated on video announcements and the expected release date as well as an upcoming trailer in the future. Only indication of the date is that it will be coming out this Fall.

Source article: The Onania Club
To find out more about the upcoming film: Tom Six Profile 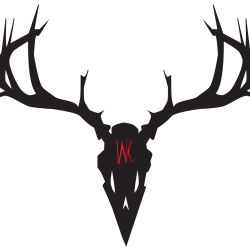 Latest posts by W.C. (see all)