Active Shooter has been removed from Steam, with shocking details!

According to VG 24/7, Active Shooter was not removed due to the nature of the gameplay, and Active Shooter’s creator Ata Berdiyev, has a history of “trolling” as well as abusing the people who play the games which they create.

The makers claim that this game could attract shooters in the making and suggest that it should stay on Steam because of that.

Active Shooter controversy has made Steam rethink its business practices, especially after the devastating incidences around the United States.

The reps for Steam say that they do not want to do business with companies who are mistreating customers, like Ata Berdiyev. The game may have been created with a purpose, and is supposedly designed to catch people who are fantasizing about becoming school shooters,  says VG 24/7.

Active Shooter is a game that has simply come out at the wrong time, and his hitting a wall.

There is worry in the public, and the fate of the game is still up in the air.

We’ll keep you posted on any news about Active Shooter. 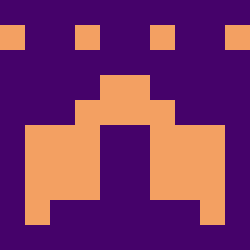 Everything Leaked for the Upcoming Fortnite Patch Update
July 2, 2018