CBS extended its production agreement with Alex Kurtzman through 2023. It is a $25 million deal that gives CBS Television Studios exclusive rights to everything Kurtzman and his production company Secret Hideout produces for television.
This is fantastic news for Star Trek fans as the deal with Kurtzman, producer, co-creator, and showrunner of Star Trek: Discovery includes plans for four new Star Trek shows including:

The plots for the other two shows have not been released, but one is said to be an animated series.

In another surprise, Patrick Stewart hinted that he may reprise his role as Star Trek: The Next Generations Captain Jean-Luc Picard. For fans who can never get enough of the dynamic and sophisticated Captain Jean-Luc Picard it is fantastic news. It is unclear whether Stewart will reprise his role in one of the new shows or on Star Trek: Discovery. CBS Television Studios has declined to confirm the rumor saying only that the deal is not complete and may not happen.

Kurtzman has worked with CBS on other programs including Hawaii Five-O. His deal with CBS includes creating other programming – unrelated to Star Trek. Star Trek: Discovery can be seen on CBS All Access.

As Star Trek: Discovery follows the success of season one with season two fans everywhere can rejoice and issue a Red Alert! Watch for incoming new Star Trek shows and prepare for new adventures! 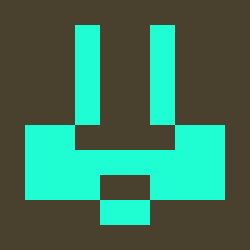