Watch the new teaser trail for The Nun, as the movie is set to release in November 2018! What do you think about this one?

This new horror movie from the series of The Conjuring has an official synopsis that can be found below:

“A priest with a haunted past and a novitiate on the threshold of her final vows are sent by the Vatican to investigate the death of a young nun in Romania and confront a malevolent force in the form of a demonic nun.” 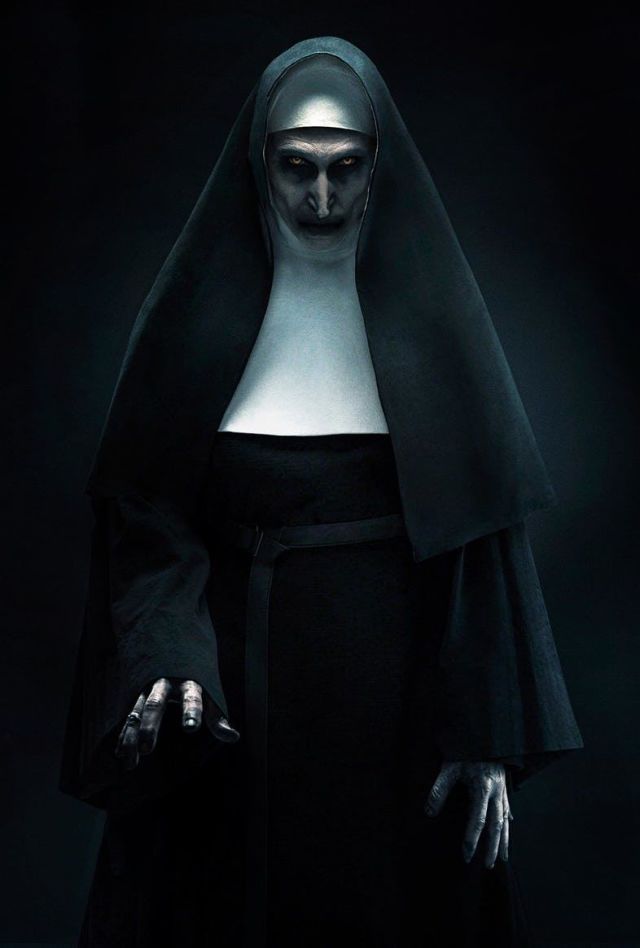 The film is scheduled to appear in theaters on November 7th 2018 and everyone is already expecting this to be the scariest film out of The Conjuring films yet. There are rumors that a sequel may be in the works for The Conjuring 3, again surrounding the popular entity known as Annabelle. However, there’s not enough information to fully confirm if this will end up being a thing. Only that the creator has an idea for it.

Also, if you are interested in learning more about the demon Valak I suggest going here as it goes into the story behind the demon while mentioning The Conjuring.